Museums proposed to be tourism circuits

Cysts, polyps, tumors, cancer, infertility, incontinence, prolapses and other abnormalities in the gynecologic tract and reproductive system have become common tolls of a woman’s anatomy. If present in the female reproductive system, these abnormalities must be addressed through gynecological surgery; otherwise, the condition may worsen and several complications may arise.

Undergoing gynecological surgery, however, has effects that may have an impact on the productivity, strength, and health of the patient. As technology advances, various treatments have become available to lessen these risks brought about by surgeries. Today, St. Luke’s Medical Center (SLMC), can be defined as a “game-changer,” as it has entered the medical field of Robotic Surgery – where surgeons utilize robots to enable them to conduct surgeries in hard-to-reach areas of the anatomy. 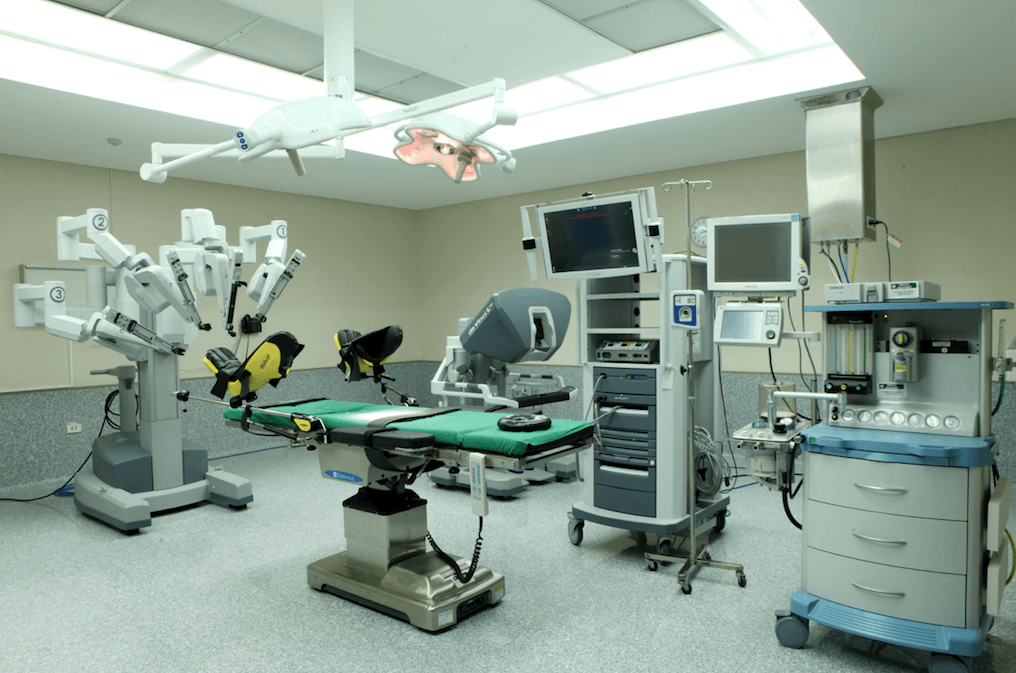 Robotic Surgery In Gynecology
The third generation da Vinci Si robotic surgical system has been used in gynecological surgeries and demands for it continue to rise due to the advantages it gives to both surgeons and patients.

The downtime of patients who undergo robotic surgery is very short, and hence, leads to faster recovery and return to daily activities. This is made possible through decreased blood loss, lower risk of infection, shorter hospital stay, and less post-operative pain compared to other surgical options. Moreover, scarring is minimal because only four (4) small incisions are created to conduct the operation.

This surgical option is recommended for elderly patients who could not tolerate painful surgeries with a long recovery process, and for patients with low hemoglobin who could not undergo blood transfusion.

Aside from its various patient benefits, robotic surgery has also been advantageous for surgeons. Through its advanced instrumentation, high definition 3D optics, ergonomics, and more precision in autonomous surgical control, complex and delicate specialized surgeries such as hysterectomy, removal of malignant gynecological tumors, myomectomy or removal of uterine fibroids, endometriosis, and pelvic organ prolapse repair have been made easier.

“It’s like me working inside the body of the patient, so I’m beside the blood vessels and the nerves, and my instruments are like my wrists,” said Dr. Jennifer Jose, a robotic surgeon at St. Luke’s-Global City.

In robotic surgery, surgeons have precise movements and targets—organs that should not be touched are isolated.  The method is used by gynecologists and urologists because the wristed instrumentation of the robot makes it feasible to operate deep down in the pelvis which is very difficult to do minimally invasively.

Surgeons who also want to become experts in robotic surgery can study it in less time. The learning curve is actually reduced. They just have to be well-trained in conducting the procedure and be well-adept to the robot.

Open surgery is the traditional way of surgery in which incisions are made using a scalpel. On the other hand, laparoscopic surgery is a minimally invasive procedure. Instead of creating a long cut in the target region, laparoscopy needs only a small incision. Through inserting a laparoscope, a thin rod with a lighted telescope at the end, and small surgical instruments at the tiny incision, a visual display of the target area is provided from a distance while the surgeon is performing the procedure. 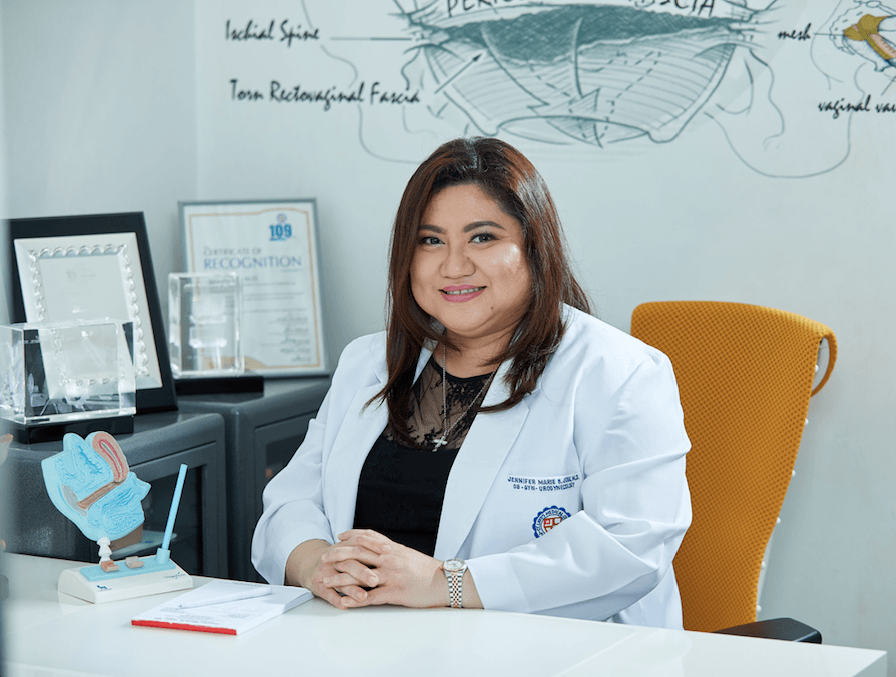 Making History
Jennifer Marie B. José, MD, FPOGS, FPSURPS, FSPGE, FESAG is the first Filipino robotic surgeon to be certified internationally by Intuitive Surgical, Inc., makers of the da Vinci Si surgical system. She can be found on the international surgeons locator list of the website of Intuitive Surgical, Inc., making her accessible to patients all over the world who are looking for robotic surgeons in the Philippines.

“So far I’ve been reaching the required number of cases to keep the accreditation,” Jose shared.

According to her, she has already had about more than 140 cases operated.  She is also training doctors in Vietnam and teaches Robotic Sacrocolpopexy to other countries like Korea and Singapore.

Jose is a proud board member of the Asian Society for Gynecolocic Robotic Surgery, a group of surgeons and healthcare professionals who aim to raise the standard of women’s surgical health care across Asia. The group researches, innovates and leads robotic surgery.

Meanwhile, she will be awarded by Filipino Women’s Network (FWN) as one of “100 Most Influential Filipino Women in the World” as an Innovator and Thought Leader in Toronto, Canada on October 25, 2017.

She also did laparoscopy in India, and then Urogynecology and Pelvic Reconstructive Surgery in Mount Sinai Hospital in Toronto, Canada for three years.

Jose also trained in robotic surgery through St. Luke’s, but she did not stop there. She also trained in the United States to keep updating herself about the technology and the different procedural cases.

“I’d like to be master of the different gynecologic procedures so I’ve been going to Florida and doing all these masterclasses with cadavers,” she said.

Jose also shared her thoughts that the next generation should embrace the advancement of technology like the newly innovated robotics for surgeries.

“It is a surgical armamentarium that really benefits both the gynecologic surgeon and the patients. The robotic technology keeps us updated and makes us at par with the modern world. That’s technology, so why not embrace it?”

The Cancer Team At St. Luke’s: Pushing The Survival Rate For Cancer Patients